Once I was driving and my girlfriend next to me told me that a candidate to a partnership sent her an image of a business model canvas, via an electronic messaging app, so that she could consider his business idea. I freaked out.

48 hours later I had written an article about common problem among entrepreneurs and how they use the canvas. I was mad because people use it like the final version of a business plan, a lazy one. They bundle too much, or hide too much, probably because of the canvas merits and the superficial idea of simplicity. The reality, hard for many entrepreneurs, is that trusting the current version of a canvas hides a lot of important things.

The authors of the Business Model Canvas make a explicit point that it's about canvases, not a canvas. But again, the success of it creates an echo chamber that propagates a lazy way for using this tool. It's like it's being used to find something, not to learn something.

Never Send a Business Model Canvas to Your Investors

My involvement with the canvas 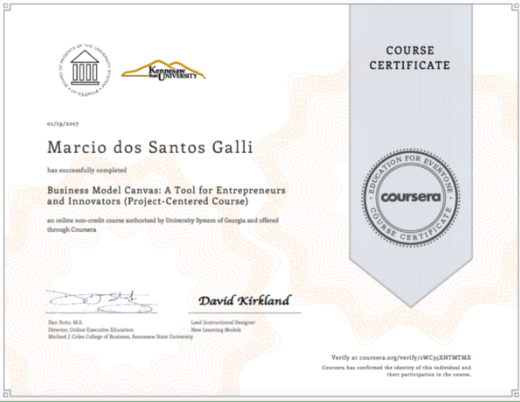 Made with ❤ by Marcio and MePlex